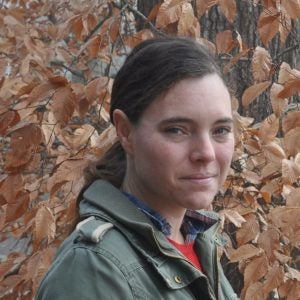 Juliet Lamb is a wildlife biologist specializing in seabird ecology. She has worked on research projects throughout the United States and in Scotland, Panama, and Ecuador, where she’s studied species ranging from elk to Harpy eagles. Her current research is on the breeding and migratory biology of Brown Pelicans in the Gulf of Mexico. 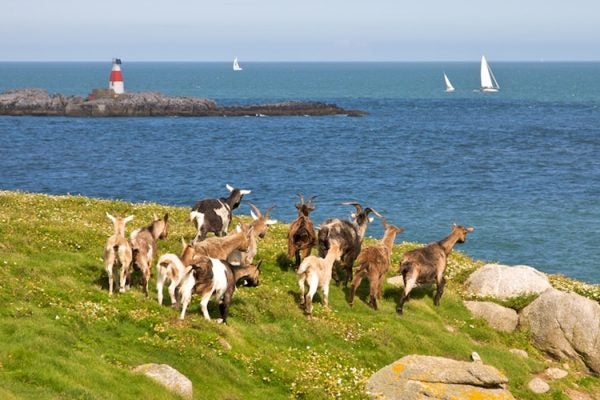 How scientists, linguists, and activists are working together to preserve indigenous languages in the Arctic—as well as the region's biodiversity.
Arts & Culture