The cat-attracting ability of perfume has been known since at least the 18th century. Will it help authorities catch a killer tiger? 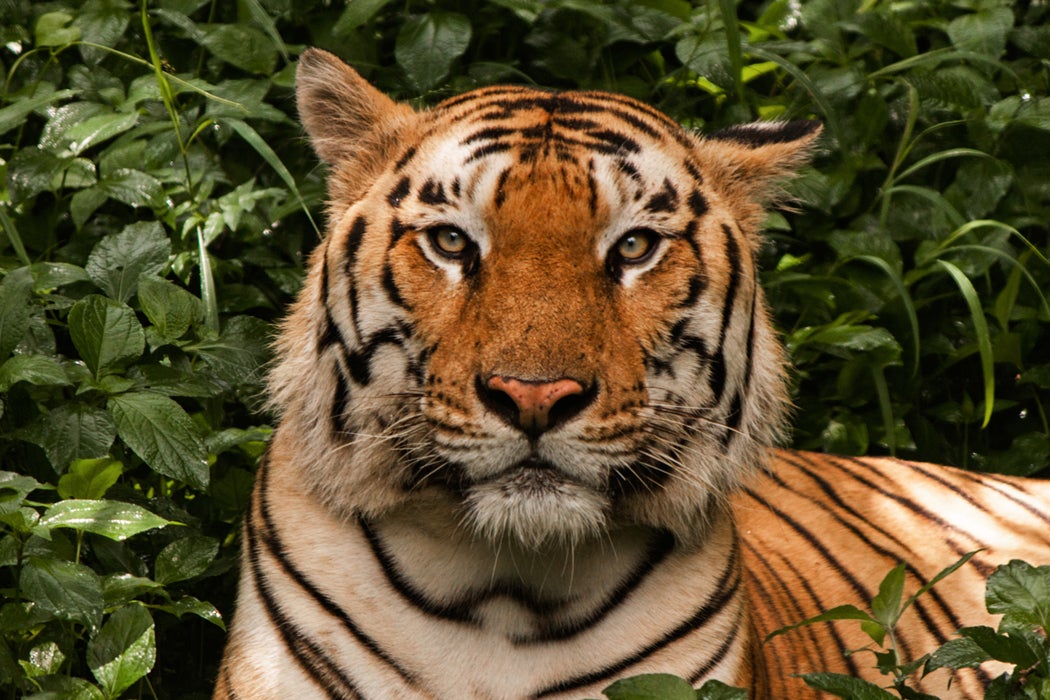 How do you catch a tiger? Authorities in India are facing this problem as they try to capture a wild tiger suspected of killing multiple people. Given the cats’ camouflage abilities, it’s easier to lure the tiger into a trap than to track it down. And when it comes to baiting that trap, authorities are turning to something you might not expect: perfume.

Indian authorities are using Obsession to catch their problem tiger.

Capturing large cats is not a problem encountered only by public safety authorities. Researchers interested in the movements of these secretive cats also need ways to track them. Ivan Castro-Arellano, Carmina Madrid-Luna, Thomas E. Lacher, Jr., and Livia León-Paniagua, writing in The Journal of Wildlife Management, describe the use of inexpensive, relatively low-effort hair snags to track secretive carnivores in Mexico. The traps consist of perfumed carpet with roofing nails or Velcro attached to snag some of the animal’s hair. The fragrances are supposed to entice the cats to rub against the trap, shedding hair. In a blind test, each trap was sprayed with either catnip oil, commercial carnivore attractants such as Carman’s Raccoon Lure Number 1, or a generic equivalent of Calvin Klein’s Obsession for Men cologne.

Turns out, Obsession for Men worked at least as well as catnip and the commercial attractants. Some species, particularly ocelots, were only attracted to the artificial scents and never the catnip traps.

But in some cases, perfume seems even more effective than catnip, so there must be other perfume ingredients that attract certain cats. Like Castro-Arellano, Indian authorities are using Obsession to catch their problem tiger. Obsession in particular contains a substance similar to civet musk, and perhaps that will make the difference. Only time, and tigers, can tell. 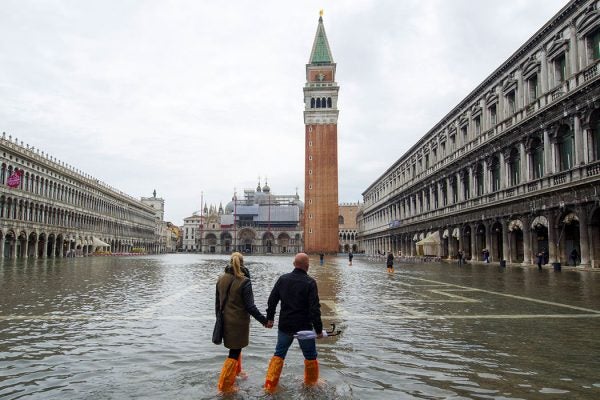 Is It Time to Say Good-Bye to the Mediterranean?