The Cassini Saturn Mission and the Allure of the Unknown

What the Cassini Saturn Mission teaches us about scientific discovery 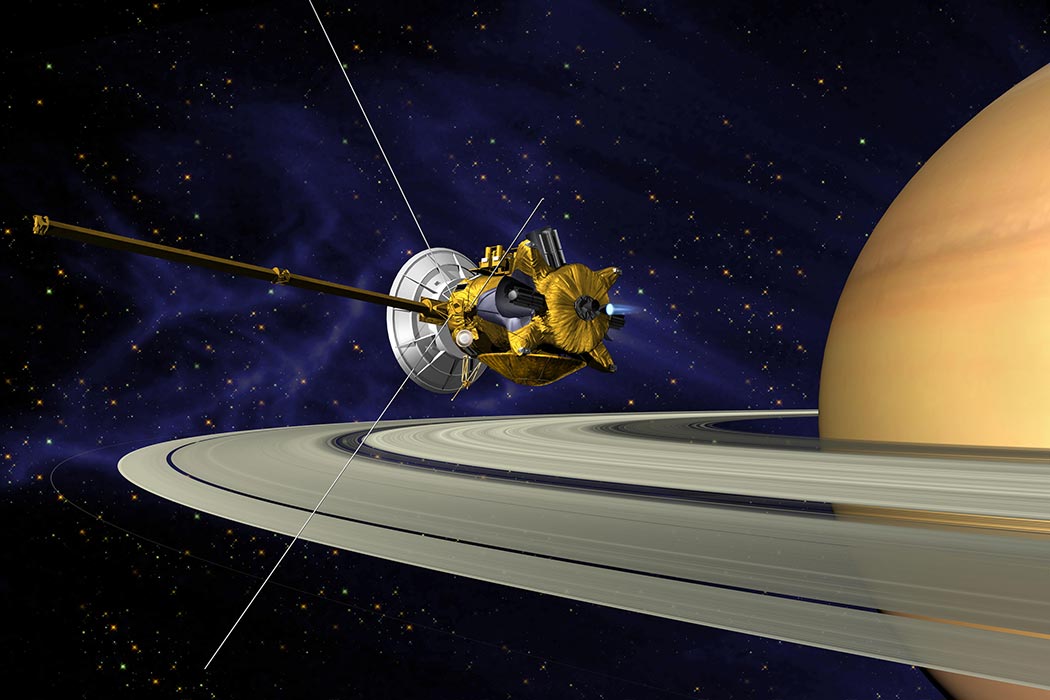 The Cassini spacecraft, currently orbiting Saturn’s moon Titan, has a mystery on its mechanical arms. In a huge hydrocarbon sea on the moon’s surface, an unidentified white area in a dark background is constantly changing. There are guesses about what it might be (e.g. bubbles, suspended sold materials, something completely unknown), but all that mission scientists know for sure is that it is not an equipment glitch, it’s a real phenomenon.

So what is it? With so little frame of reference for alien worlds, it might take a while to figure out. Since space is so vast and difficult to explore, basically everything new is a mystery. Unknown objects and processes are truly unknown. This was as true for the simpler problems of pioneering Renaissance astronomers as it is for the international teams working today. Consider the Saturn spacecraft’s namesake, Signor Cassini himself.

Cassini had a completely different mystery to solve, and a completely different set of tools to work with. Cassini wanted to know how many moons Saturn has, so in 1671 he observed Saturn around the clock through a 35-foot telescope. Titan, the largest moon, was already known, having been discovered by Christiaan Huygens in 1655. Cassini suspected there were others, and he confirmed the existence of two additional moons simply by noticing their shadows when they passed between Saturn and Earth. Later, using a bigger telescope, he discovered four additional moons. Thanks to those pioneering observations, it is now understood than Saturn has at least 62 known moons!

Over time, astronomers traded telescopes for larger telescopes and eventually unmanned probes. The new technology enabled researchers to turn their attention beyond the basic discovery of nearby objects and on to the details of these celestial bodies themselves. For one example, a look through the JSTOR archives reveals scores of papers speculating on the nature of Jupiter’s iconic Great Red Spot, now known to be an enormous storm system. On Titan itself, astronomers debated whether it even had oceans at all.

And now we are curious about a mysterious spot in those oceans, whose existence was finally confirmed by the Cassini spacecraft in 2007. While on the one hand the newer mysteries might seem more esoteric, they really represent a quest for deeper understanding of our discoveries. Improved technology can help provide answers but it inevitably reveals even deeper mysteries. For a life scientist like me, the identity of the mysterious glint in Titan’s seas is less important than what it represents: the never-ending fascination of the unknown. We will never run out of mysteries, and thus will always be curious. That’s a good thing.

A Discovery of Two New Planets about Saturn, Made in the Royal Parisian Observatory by Signor Cassini, Fellow of Both the Royal Societys, of England and France; English't Out of French
By: Signor Cassini
Philosophical Transactions (1665-1678), Vol. 8, (1673), pp. 5178-5185
The Royal Society
Does Titan Have Oceans?
By: Jonathan I. Lunine
American Scientist, Vol. 82, No. 2 (MARCH-APRIL 1994), pp. 134-143
Sigma Xi, The Scientific Research Society 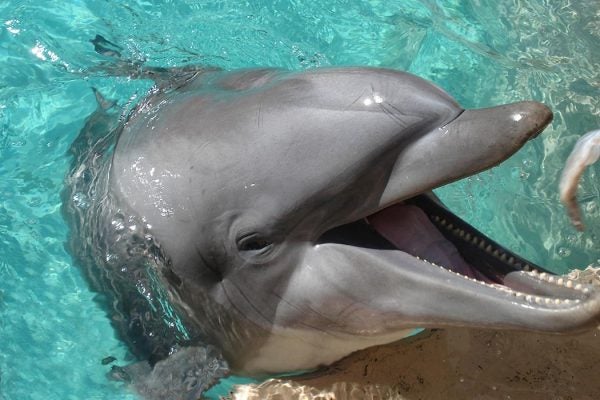 How Smart are Dolphins, Really?