Can Wildlife Adapt to Heat Waves?

Heatwaves have led to widespread deaths of animals like big-eyed tarsiers and flying foxes. Is there hope for species like this as temperatures rise? 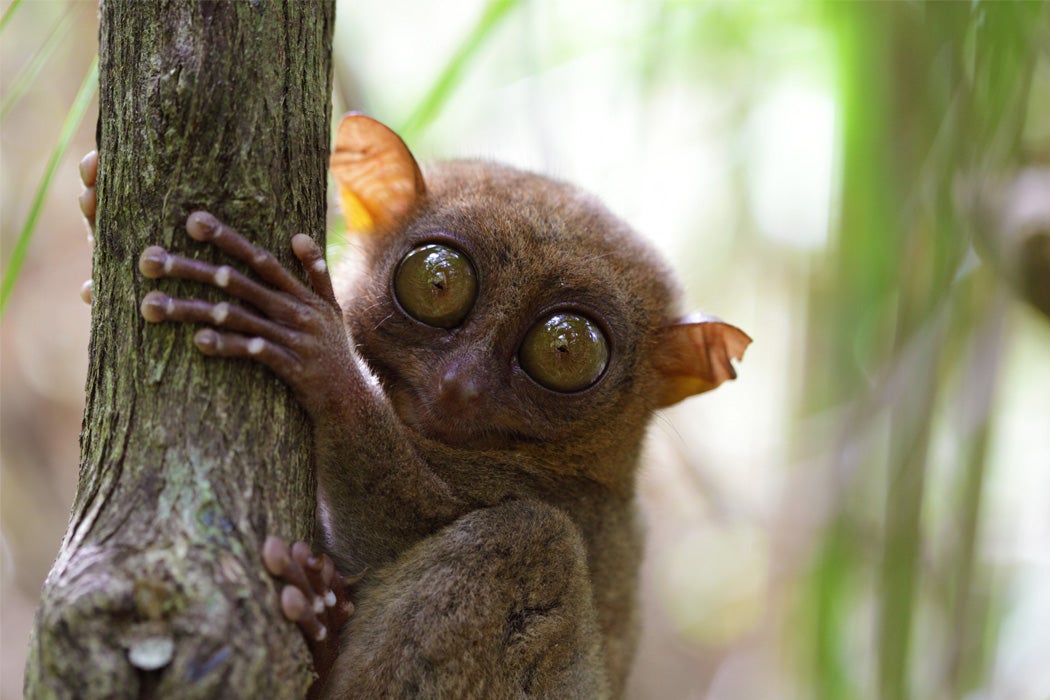 While parts of North America emerge from record-breaking cold, across the globe Australia continues to swelter in record-breaking heat. Large swaths of the continent have seen persistent temperatures above forty degrees C (104° F) and highs have reached close to forty-seven degrees C (116° F) in some places. Authorities have issued warnings for people to stay indoors. But wildlife have to cope on their own.

The risks of heat waves for wildlife have been known for at least forty years when biologist Amy Salzman, writing in Ecology, documented how a brief 1979 heat wave devastated Western Gulls in California’s Channel Islands. The heat wave lasted less than a day and reached temperatures of around 100° F in the shade, but resulted in chick mortality of up to ninety percent in the hottest parts of the colony. There was no ecological reason for the gulls to nest in those locations, suggesting that they evolved under more stable climactic conditions and were completely unprepared for the heat.

In Australia’s current heat wave, the iconic flying foxes have been observed falling from the trees.

Different species have different heat tolerance, but even species accustomed to warm climates have their limits. In Australia’s current heat wave, the iconic flying foxes have been observed falling from the trees. In fact, scientists Justin A. Welbergen, Stefan M. Klose, Nicola Markus, and Peggy Eby noted that extreme heat events killed at least 30,000 flying foxes between 1994 and 2008. Above forty-two degrees C (107° F), the foxes’ adapted behaviors for coping with heat (wing flapping, panting, etc.) became increasingly ineffective. Females and the young were the most vulnerable. There are several flying fox species in Australia, and unsurprisingly those adapted to a wider swing of temperatures tended to be more resilient while species adapted to a hot but narrower band of temperatures were at greatest risk. Unfortunately, populations of some flying fox species were in steep decline anyway; frequent heat mortality events don’t help.

There have been many research studies detailing the threat posed by extreme heat to particular species, but there is less research on general trends. One broader look at the problem comes from a study of a variety of small tropical mammals by Barry G. Lovegrove et al. Examining four different critters including small lemurs, big-eyed tarsiers, and hedgehog-like tenrecs, the group predicted that general ongoing temperature increases would cause many animals to use more energy during normal rest periods, reducing energy available for other vital activities. The risks are exacerbated by high humidity, but some species might be able to offset the metabolic risks by slowing down during periods of extreme heat. Lovegrove et al. also note that mobile species, such as flying foxes, can theoretically redistribute themselves to more favorable climates, but many of the species in his study are very geographically limited. If conditions become too extreme, these species may have no future besides extinction. 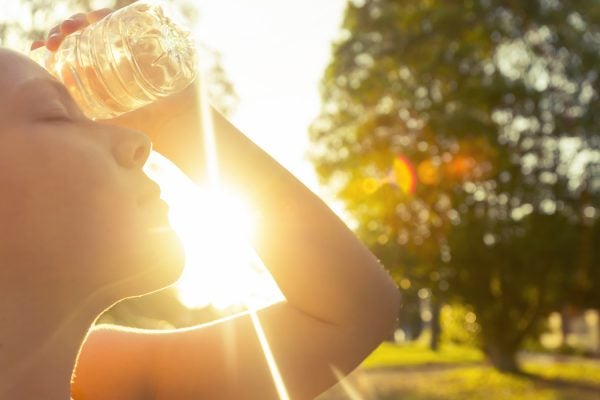