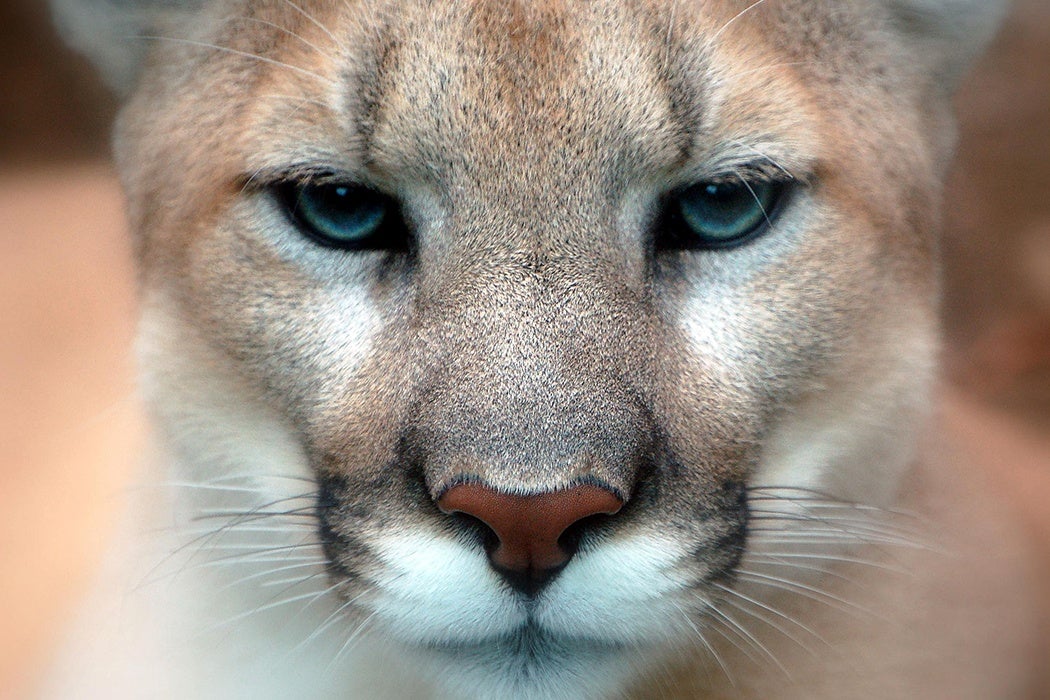 The cougar (Puma concolor), the world’s fourth largest cat, once roamed across North America from Florida to Washington State and southern Canada. Today the cougar is mostly gone from the eastern half of its range. These secretive cats are highly effective predators. A 2010 study estimates that an adult cougar can kill close to 1 ungulate a week, a figure that includes all ungulates (e.g. horses, moose), not just deer. In the Eastern U.S., the smaller white-tailed deer is the primary ungulate, so that rate would likely be even higher. Compare that rate with hunters, who typically take no more than 1 or 2 deer each year.

Reintroducing cougars to the Eastern U.S. makes ecological sense, but would be a PR challenge.

Clearly, a healthy cougar population could make a real dent in deer numbers, but is a reintroduction feasible? Consider efforts to expand the range of Florida Panthers, a remnant population of cougars living in south Florida. Their positive impacts on the ecosystem, especially their ability to balance the deer population, are by far the least controversial aspect of cougar reintroduction. There is ample habitat available in large portions of the historic range, and cougars can thrive in areas with human presence. There was even a successful experimental cougar reintroduction  to north Florida in the 1990s.

The Florida experiment failed not for ecological but for political reasons. Despite considerable public support, a large minority objected to the presence of predators in their midst. The objectors, citing concerns for their safety, were vociferous enough to cancel the project. Any future reintroduction efforts will be more a matter of public outreach than ecological monitoring. Residents of the Eastern U.S., no longer accustomed to cougars, will need extensive education about how to safely coexist with them.

Peoples’ objections to cougars are probably more emotional than rational; accustomed to being the top predator in town, we don’t much fancy the idea of large cats in our midst. Of course, cougars do attack people every now and then. The authors of the new study estimate that a healthy Eastern Cougar population will in fact kill a few people. That number will be dwarfed by the deaths prevented through reduced car-deer accidents, but we are used to car accidents. Rare, newsworthy cougar attacks generate fear and outrage. It’s doubtful that U.S. wildlife agencies would be willing to risk the fallout from an introduced cougar mauling somebody, no matter how many car crashes are prevented. As such, despite the potential benefits, a widespread effort to reintroduce cougars is unlikely. But maybe just give nature time. Cougars are slowly starting to spread back East on their own. 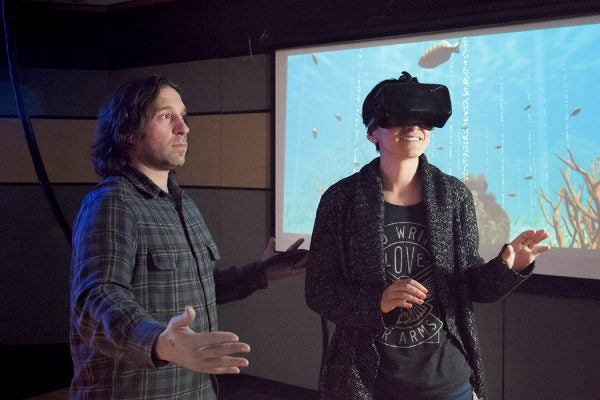 Can Virtual Reality Emerge as a Tool for Conservation?

New advances in technology are sparking efforts to use virtual reality to help people gain a deeper appreciation of environmental challenges.