Why Black? A Look Behind the Biggest Shopping Day of the Year

On either side of the aisle, Black Friday surfaces systemic issues facing low-income communities of color. 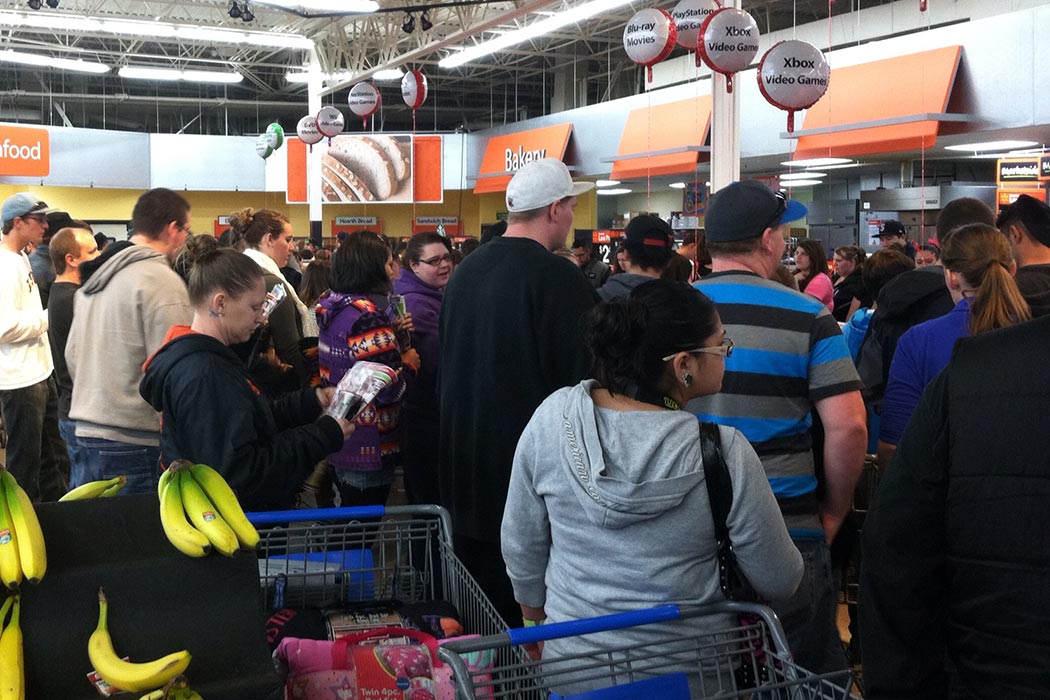 Each year, it’s hyped and argued about. Stores advertise their Black Friday specials weeks in advance of the Friday after Thanksgiving, and in the wee hours of the morning, open their doors to throngs in search of the best holiday deals. But how black is Black Friday, anyway—and could the annual ritual play into racial stereotyping and racist fears? Kenneth Rogers explores.

Popular discourses about Black Friday “rarely deviate from a spendthrift battle cry or scratch beneath the surface,” says Rogers, despite the fact that the holiday negatively impacts black people. Sales are targeted at cash-poor populations, many of them black. And people of color disproportionately work at low-paying retail jobs, writes Rogers, who argues that popular discourse around Black Friday is as much about fear of black people as shopping.

Rogers sees Black Friday as a symbol of systemic problems related to race and the economy. By othering violent crowds desperate to enter stores and comparing them to animal mobs intent on destruction, suggests Rogers, the holiday can become one that’s coded with racial implications. Rogers finds structural risk, economic instability, and privation within the holiday—factors that disproportionately affect black Americans.

Media reactions to Black Friday tragedies, Rogers writes, highlight and question societal fault lines and social roles. Fear of Black Friday crowds is fear of a crowd that could become political or organized at any moment. Rogers explores the concept of “crowdsourcing” as a potential-emerging alternative to merely being part of a crowd. Because it forces a crowd to keep the appearance of a social force but is inwardly an economic resource, writes Rogers, crowdsourcing could turn a crowd from a perceived or actual mob to a social force to be reckoned with.

Crowds of colors could crowdsource and self-organize, connecting with one another not just through racial identity but through “forms of shared interest, communal sense, experience, affect, and feeling,” says Rogers. There’s no telling if Black Friday shopping sprees will ever turn into outright social movements. But a quick look at this year’s Black Friday discourse—which portrays black crowds waiting for sales as “mobs” and upholds the decision of an upscale, largely white retailer to abstain from the holiday as “gutsy and smart”—reveals that there’s still plenty of racial tension to be found in the season’s biggest shopping day. 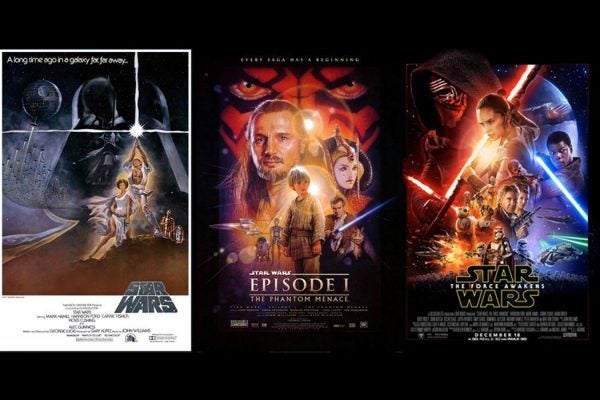 The War On Star Wars

The force isn't for everyone.