Well-researched stories about globalizing chickens, portable soup, imperial horrors, and more from publications that bridge the gap between news and scholarship. 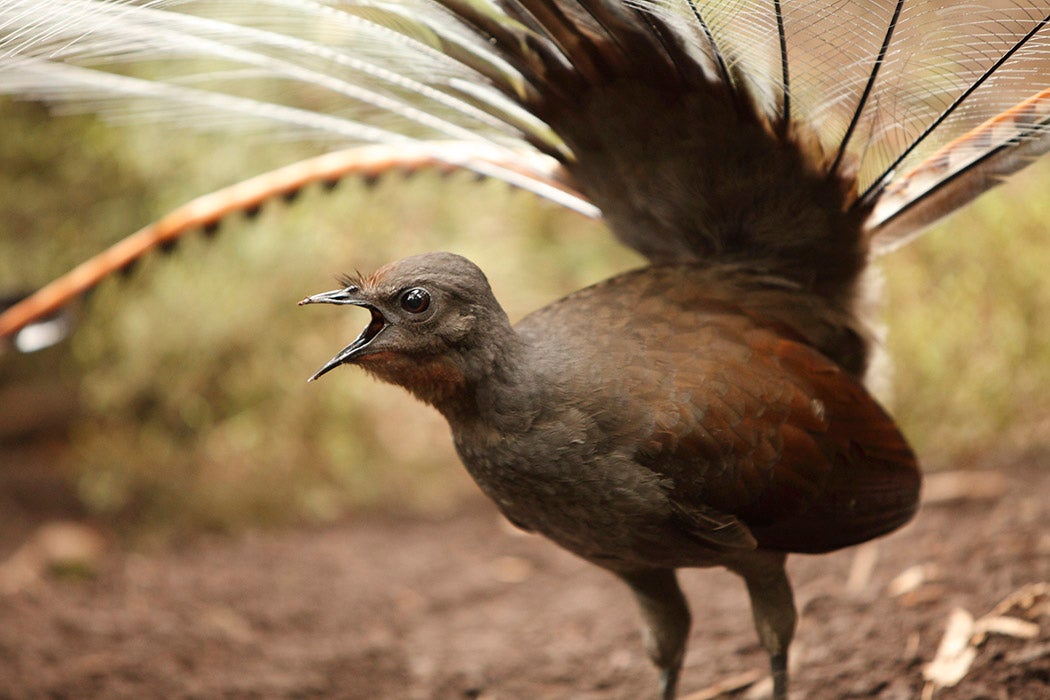 When Birds Play Tricks (The Atlantic)
by Katherine J. Wu
Thousands of species of birds are born tricksters, using mimicry to scare off larger enemies, steal food, and even find mates. But do they think they’re being funny?

Inventing the Modern Smile (Aeon)
by Colin Jones
In 1787, a French painter created a self-portrait that shocked the Western art world. The issue? Her smile showed her teeth. The etiquette of showing emotion, and the practice of dentistry, would never be the same.

The Global Rise of the Chicken (Science)
by Ann Gibbons
There are lots of chickens in the New Testament, but none in the Old. That, combined with newly gathered archaeological evidence, helps us see how chickens spread across the world—and transformed from prized living possessions to ordinary food.

The True Horrors of the British Empire (The New Yorker)
by Sunil Khilnani
The British Empire cloaked brutality and torture in the language of liberal democracy. That ideology also fueled resistance from the colonized—and paved the way for both democratic governments and atrocities in the post-colonial era.

The Genius of Sea Gardens (Hakai Magazine)
by Ashley Braun
All over the world, Indigenous communities have engineered coastal areas to allow huge quantities of fish and shellfish to grow. In the wake of colonial overfishing, some are working to revive these techniques.

Carbon Offsets for Tanzania’s Hadza People (Yale Environment 360)
by Fred Pearce
Carbon offsetting schemes are infamous as accounting tricks that ignore the ground-level reality of forests and the people who live in them. Can a plan created with the Hadza people of Tanzania chart a different course?

James Baldwin on Fire Island (Literary Hub)
by Jack Parlett
In 1959, James Baldwin traveled to the gay tourist destination of Fire Island, New York, where he wrote Another Country. It’s safe to say he wasn’t a huge fan of its white-dominated, hedonistic party scene.

Selling America on Coal (Smithsonian Magazine)
by Clive Thompson
Solar panels are a hard sell for many neighborhoods today, but the same was true of coal more than a century ago. Getting people to bring the fuel into their homes took some clever marketing.

The Mystery of the Underwater Sandwiches (Wired)
by Gregory Barber
In 1968, a tiny scientific vessel was lost below the waves, along with its operators’ lunches. When it was recovered ten months later, the food was still pretty much edible. The reasons have implications for the fight against climate change. Read the original research  about those underwater sandwiches from 1971.

Wait, Swedes Do What at Mealtime? (The Conversation)
by Timothy Heffernan
Twitter and Reddit posts about Swedish families excluding visiting children from meals sparked an online storm. What does it tell us about cultural differences in food cultures?

Killer Whales Earn Their Name (Live Science)
by Laura Geggel
In recent years, researchers have documented several instances of pods of orcas hunting and killing enormous blue whales. Their techniques demonstrate the skillful group activity of the orcas, but the fact that scientists are seeing these events also reflects good news about the blue whales.

Special Agent Seals (Vox)
by Benji Jones
Beaked whales hardly ever come up from the deep water, and most of what we know about them is from their carcasses that wash up on land occasionally. Now, researchers are trying a new technique for spying on the elusive animals: recruiting seals to carry recording equipment.

A Different Kind of Archaeology (Sapiens)
by Eshe Lewis
Stone artifacts from Somaliland helped shape archaeologists’ understanding of ancient technological development. But to many people from that country, traditional excavations aren’t the best way to understand its cultural heritage. 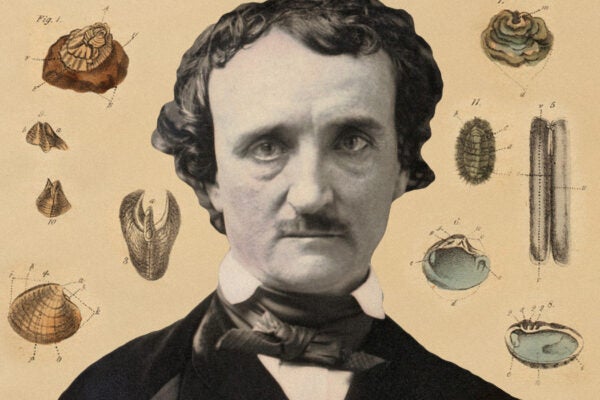 Edgar Allan Poe (Sort of) Wrote a Book About Seashells

The American writer was an enthusiast of the sciences, which may explain his decision to “adapt” a text about seashells for publication under his own name.