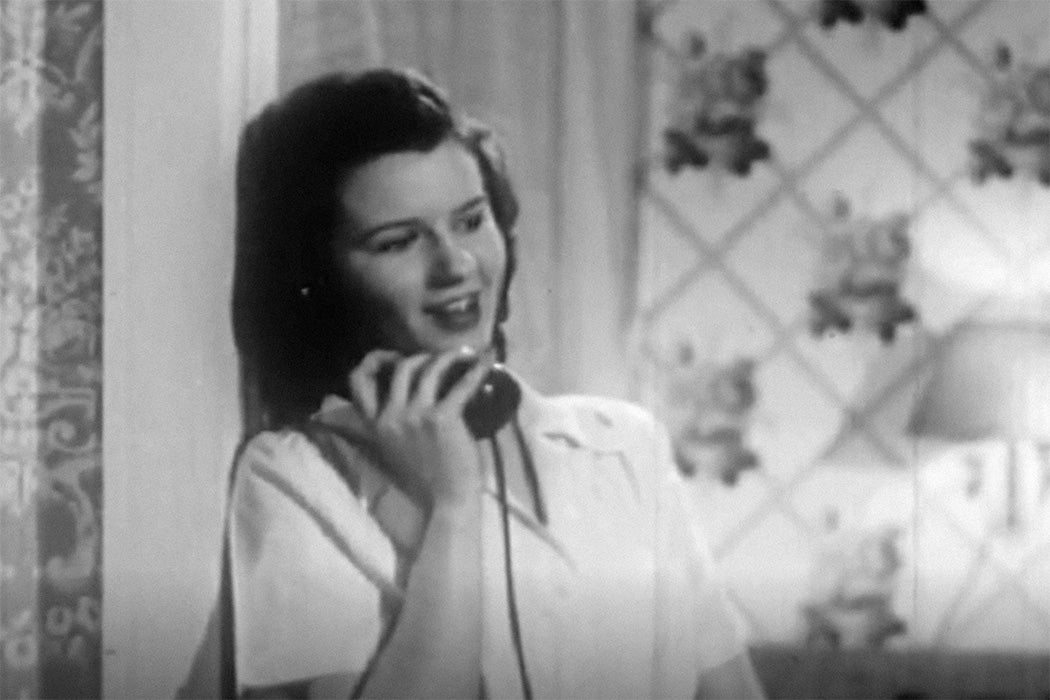 Not sure how to become popular? Control your emotions? Settle conflicts? Develop self-reliance? They’re hard questions. But if you were a teenager in the 1940s or 1950s, you could get the answers from social guidance films.

Also called mental hygiene films, social guidance films were short instructional videos designed to educate the youth of America about life. A uniquely postwar product, they demonstrated—in extremely corny fashion—preferred behaviors and attitudes, showing their impressionable audience what a model U.S. citizen looked like. Although several companies made these movies, they are most commonly associated with a now-defunct studio run by one of the founders of Esquire, based out of the Chicago suburbs: Coronet Films.

“Hitler’s use of the motion picture as an indoctrination tool was frightening to Smart, but he saw the potential of the medium as an aid to education.”

The production company was the brainchild of David A. Smart, the publisher of Esquire and a lesser-known general interest magazine called Coronet. Smart began his career selling ads for the Chicago Tribune before he worked his way up to the top of the media ladder with his own publishing company. His Esquire colleague Arnold Gingrich once described him in a 1934 letter to Ernest Hemingway as “lazy,” “impulsive,” and “extravagant,” yet an undeniably shrewd businessman:

Today he has the heads of old-line publishing businesses asking how he figured out the answers… He has not guessed wrong in a single venture since 1929 (he made plenty of wrong guesses before that).

Coronet Films initially specialized in military training videos, but Smart decided to pivot to educational films more generally after World War II ended. As usual, he did not guess wrong. The company dominated its market, producing a new release “on average, each three and a half working days,” according to the Chicago Tribune. Smart was invested in education and storytelling, but he was also a veteran, and that factored heavily into his new direction. “Behind the venture into classroom films was a visit to Nazi Germany by the late David A. Smart,” the Tribune wrote in 1964. “Hitler’s use of the motion picture as an indoctrination tool was frightening to Smart, but he saw the potential of the medium as an aid to education.”

What lessons did Coronet Films aim to impart? Although it made movies about ancient Egypt, the powers of Congress, and the solar system, it’s most famous for its social guidance shorts, which parroted specific cultural values. Smart wasn’t the only WWII veteran working there—frequent director Ted Peshak as well as head writer Melvin Waskin both served—and it’s hard not to see these movies as preaching to a world stage as much as high school students. The postwar period was an opportunity to build a better society, one that would never tolerate another Hitler. Coronet Films planned to seize it.

That better society looked extremely middle class, suburban, and white—as the scholar Michelle Anne Boulé notes, “interracial films did not sell”—and it had a distinctly retrograde attitude toward sexuality. The Coronet short “Are You Popular?” links likeability to chastity in its first few minutes by slut-shaming a girl named Ginny who dates too many boys. “Ginny thinks that she has the key to popularity, parking in cars with the boys at night,” the narrator explains. “When Jerry brags about taking Ginny out, he learns that she dates all the boys, and he feels less important.”

We then see Ginny approach a table of boys in her high school cafeteria, and watch as they fall silent, dodging her friendly questions and giving her the cold shoulder. “No, girls who park in cars are not really popular, not even with the boys they park with, not when they meet at school or elsewhere,” the narrator surmises.

Coronet wasn’t just concerned with dating, though. “Good Eating Habits” advised kids to savor their breakfast with their family before school, chewing carefully and sipping, not gulping, their orange juice to avoid stomach aches later. “School Rules: How They Help Us” taught students that asking for exceptions to rules was unfair because they “spoiled the game,” likening keeping an overdue library book to requesting another swing after striking out at baseball. “How to Be Well Groomed” showed teenage siblings battling over the iron on a weeknight, wisely taking advantage of the quiet evening to prepare for their Friday night dates.

Boulé marks the “heyday” of social guidance films as occurring between 1947 and 1957. After that, the shorts about etiquette, dating, and family life faded—and movies about science and communism took their place. Sputnik, she argues, was the driving factor. Still, Coronet Films continued making instructional shorts in some form for two more decades, offering an extraordinarily regulated vision of the world that left little room for nuance or real human impulses.

“Mental hygiene films were popular because they showed life not as it was but as their adult creators wanted it to be,” Ken Smith, author of Mental Hygiene: Social Guidance Films 1945-1970, told the Los Angeles Times. For Coronet and studios like it, life was full of well-mannered, immaculately groomed, rule-abiding teens who dated people just like them. Keeping messy emotions and messy libidos at bay was part of their daily routine.

The public fascination was so intense that fans soon started demanding live reenactments.