It’s more than just entertainment. It reflects the feelings of an era. 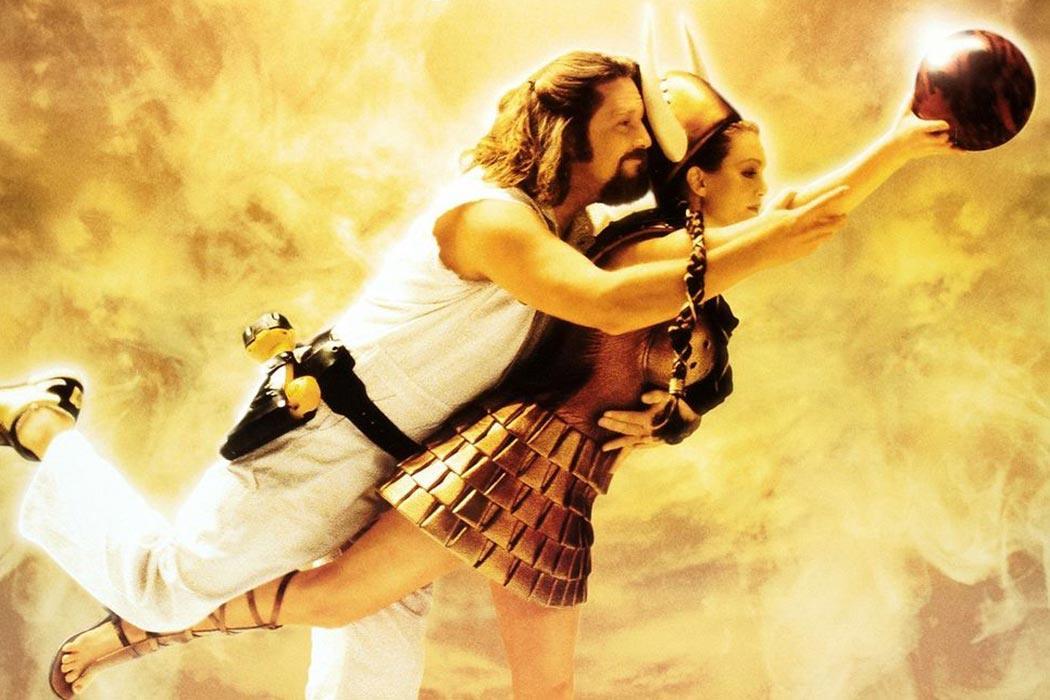 Since time immemorial, scholars have studied the vaunted topics of ethics, myths, and war. Todd A. Comer finds an examination of all three in an unexpected place: The Big Lebowski, the 1998 cult favorite that turned White Russians and bowling rivalries into cultural icons.

For Comer, the Dude (played by Jeff Bridges) is a casual hero, one who counters every threat with a kind of stoner pacifism. In the grocery store scene where we meet Jeffrey Lebowski, notes Comer, a television “transmits George Bush Sr.’s famous sound bite following Iraq’s invasion of Kuwait: ‘This is a call for collective action…this aggression will not stand.’” When the Dude adopts the language in a confrontation with thugs who have soiled his rug, Comer argues that “in a small way, he becomes Bush.”

In fact, the film shows repeated conflicts between aggression and pacifism. As the Dude confronts friends, nihilists, and a confused series of events, the film remains in conversation with issues of war and peace.

Comer also finds mythic narratives in The Big Lebowski, as when the Dude dreams of a Busby Berkeley-esque bowling sequence while he’s unconscious. Characters reenact the Vietnam War and the Gulf War, using tropes from Westerns, film noir, and other genres.

By looking at the ways in which these myths are constructed, unraveled, and challenged in The Big Lebowski, writes Comer, we can spot ethical responses and challenges to warfare in American history and popular culture. Even as the Dude adopts Bush’s language of war, he is a confused participant in a fractured, farcical narrative that challenges its viewers as much as it does the characters. The Dude, in a word, abides. 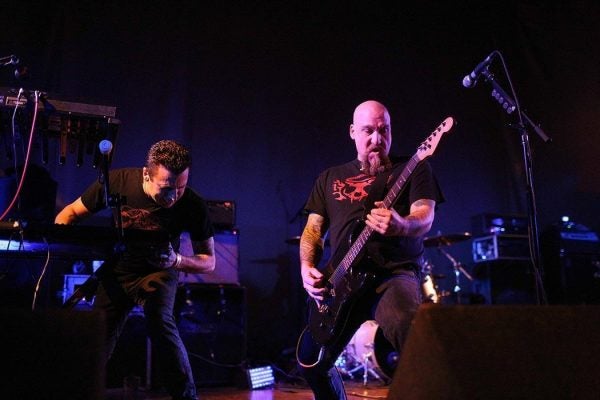 Relapse Records recently reissued Neurosis' famous "Times of Grace," and the album is a sadomasochistic symphony.