If you think “poison” when you think Agatha Christie, you’re dead on. Many of her novels feature poison. But did you know Dame Agatha was also a pharmacist? 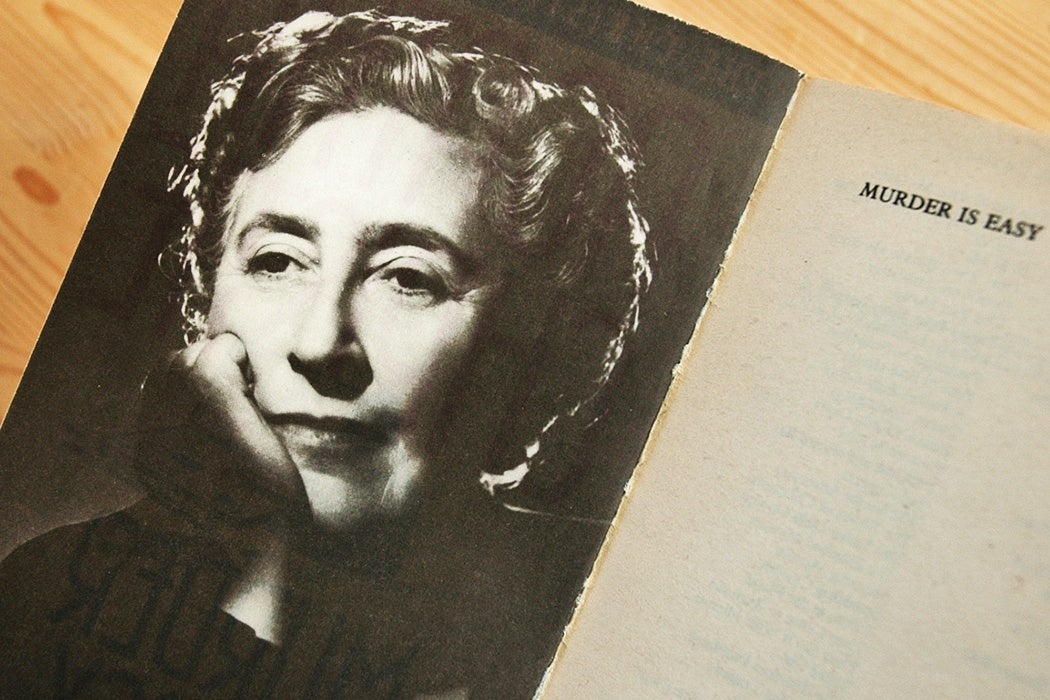 If you think “poison” when you think Agatha Christie, you’re dead on: forty-one of her detective novels (that would be 61% for anyone keeping score) contain poisons. While Christie had a famously twisted imagination, she came by her interest in fatal substances honestly. Eunice Bonow Bardell explores the Dame’s deadly dispensary, drawing on Christie’s real-life experiences with medicine and war.

Though Christie was not formally trained as a pharmacist, she came to the world of pharmaceuticals as a volunteer nurse during World War I. While serving in Torquay Red Cross Hospital, she trained on the job and completed an exam that made her the equivalent of an assistant pharmacist. Christie resumed her duties in the pharmacy during World War II, performing thousands of hours of work in total.

The young Christie got the idea to write a detective story during downtime in the hospital pharmacy.  Christie was doubtless inspired by the poisons that surrounded her in the dispensary—substances like strychnine, which was prescribed for heart disease at the time. Released in the air or sprinkled into food or drink, strychnine can result in respiratory failure, muscle spasms, and death.

“It is evident that Agatha Christie consulted the pharmaceutical and medial reference books in the dispensary” while writing her books, Bardell notes. In many of her books, the workings of the poison itself become plot points, as when Inspector Poirot must get to the bottom of a delayed poisonous death in her first book, The Mysterious Affair at Styles. The novel was even reviewed in The Pharmaceutical Journal—a development that delighted the author.

As Kathryn Harkup writes in her book A Is for Arsenic: The Poisons of Agatha Christie, Christie’s real-life experiences included witnessing plenty of pharmaceutical accidents and close calls. Christie even saved a patient’s life by destroying an incorrectly compounded drug rather than let it get in the hands of a patient. These experiences apparently sharpened her ability to imagine worst-case scenarios, gruesome deaths, and pharmaceutical murder.

As her books became more and more popular, Christie quit the pharmaceutical work and focused instead on poisonous mysteries. Bardell quotes Christie as saying that “Dispensing was interesting for a time, but monotonous.” Luckily, she did not find novel writing boring—nor did she stop dispensing chemical death during her prodigious career. 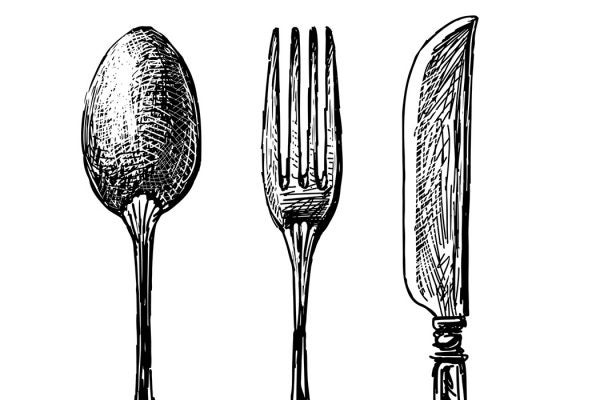 Toni Morrison was renowned for the musicality of her prose, so writing lyrics for classical music wasn't a huge stretch.