The Advanced Mathematics of the Babylonians

The Babylonians knew their mathematics thousands of years before the Europeans. 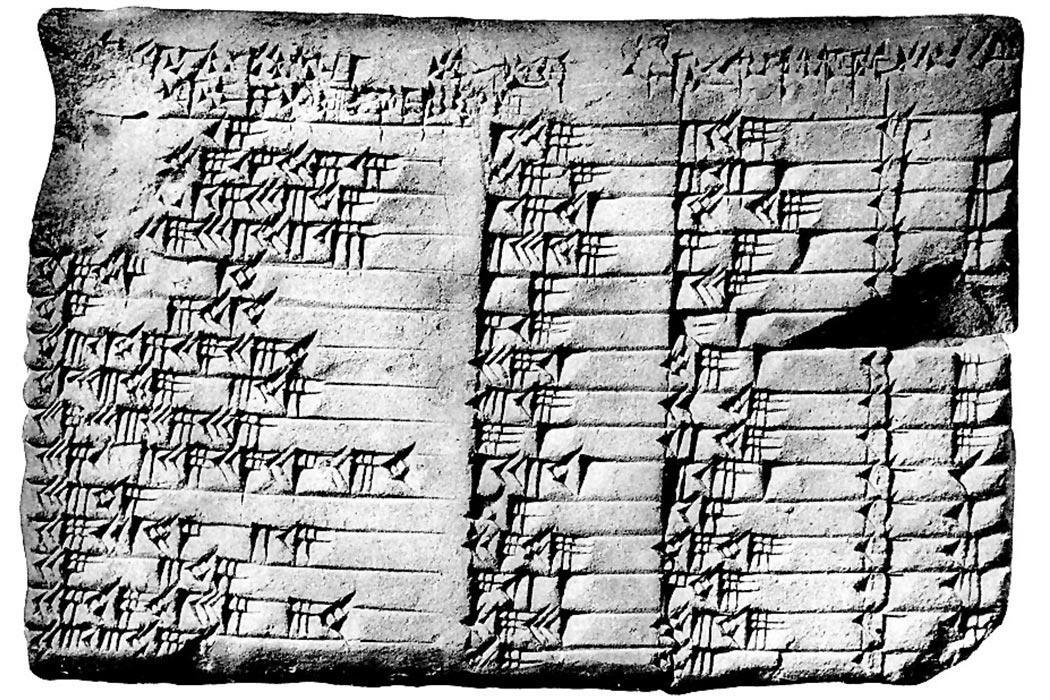 As The New York Times recently reported, researchers have discovered clay tablets indicating that Babylonian astronomers were able to track Jupiter’s movement across the sky using a very advanced method, graphing the planet’s velocity over time. These Babylonian mathematicians were able to accurately predict the distance Jupiter would travel in 60 days (half the planet’s 120-day arc of visibility from Earth). The tablets are dated to about 350 BCE, fifteen centuries before a similar discovery was made in Europe. As Mathieu Ossendrijver, the scientist behind the discovery, told the Times, the etchings on the tablets display “a remarkably modern concept.”

“Remarkable” is a fine description of Babylonian math. Our knowledge of this is derived from writings much older than these tablets, reaching back to 3000-2000 BCE. These early achievements may even be more amazing when you consider that, instead of the base 10 number system we use now, theirs was a unique base 60 system. The number concept of “one” was depicted as with “V” symbol, and numbers up to 60 were written out using a combination of these “V”s and “<“s, the symbol for 10. For numbers above 60, a different system was used. The Babylonian number 3 3, for example, meant 3 × 60 + 3, or 183. For larger numbers, those above 3,600, everything was scaled up and the first (leftmost) numeral referred to how many multiples of 3,600 were present. 3,600 might seem like a strange cutoff, but the use of placeholders to make large numbers manageable eluded even the famed mathematicians of ancient Greece.

Although unwieldy, base 60 math had a few unexpected advantages. Many fractions are actually easier to reduce than in our base 10 system. Base 60 is also more intuitive than base 10 when calculating arcs of a circle.

The Babylonians knew other advanced mathematical tricks. In geometry, for instance, Babylonian mathematicians seem to have been aware of the Pythagorean Theorem long before Pythagoras, and were able to calculate the area of a trapezoid. They also estimated π to 3.125, very close to the now-accepted value of 3.14. In algebra, Babylonians apparently had the means to solve quadratic equations (remember those?) and perhaps even higher-order cubic equations.

The Babylonians’ elegant solution to the Jupiter problem will be familiar to modern students, who use similar techniques today (except for the wet clay). It has long been known that Babylonian astronomers tracked the planets with incredible precision, but not exactly how until now. And there are probably further discoveries about this ancient people’s calculating abilities to be discovered. 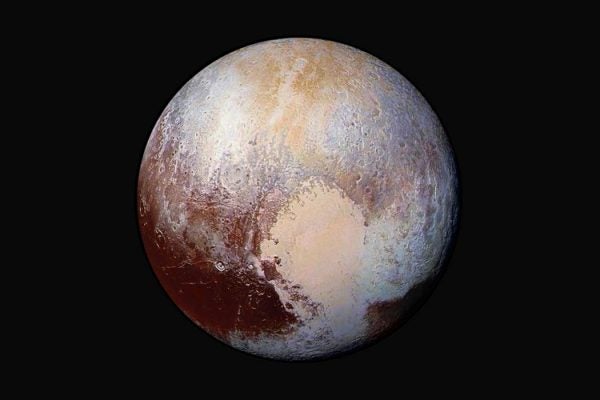