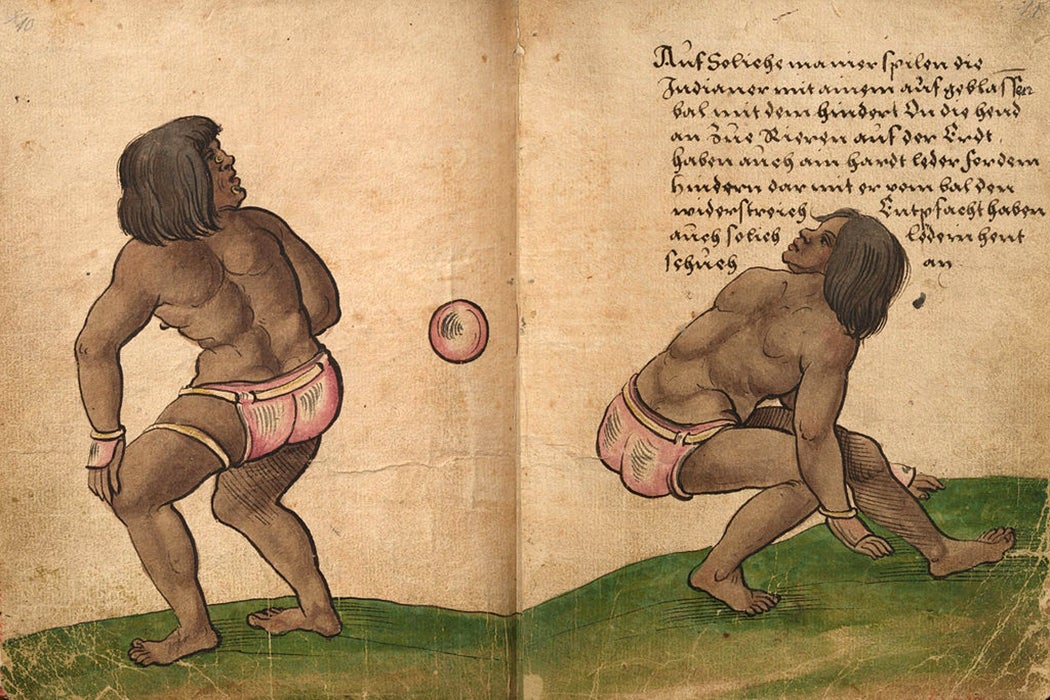 An ancient Mesoamerican ball game, known locally as Ulama, is making a comeback, especially in Mexico. According to Dr. Manuel Aguilar-Moreno, “an archaeologist and a leading scholar on ulama, ‘There was a kind of pan-Mesoamerican ballgame played with the hip and we can say that it was prevalent, probably played in the majority of places,’ in the period around A.D. 200 to 900.” Most of the major archaeological sites in the region, encompassing many different cultures from Mexico and Central America, prominently feature an Ulama ball court, indicating that it was once an activity of great significance.

Writing in the journal Archaeology, scholar Colleen P. Popson describes how the game was clearly central to many aspects of ancient life… and death. The game has been depicted in friezes, figurines, and other forms of art. The players are often shown in splendid attire. Each ball court was sunken between two walls, with structures like bleachers on either side. Spectators watched two teams face off on either end of the court.

The ball court provided a connection to the underworld, while also symbolizing rebirth and fertility.

But the game is also commonly associated with rituals of death. In many cases, the players in ancient art are depicted as mortally wounded, and evidence found at some Aztec courts strongly suggests that players were decapitated. According to Popson, the losing team, often composed of prisoners captured in war, were sacrificed on the court.

Not all the rules are known, but figurines of players and sixteenth-century Spanish reports give clues as to how the ancient game was played (the modern game is slightly different). Players, protected by heavy knotted loincloths, used their hips to move the heavy rubber ball. Some courts have rings high on the end walls, but placing the ball through the ring must have been very difficult using only hips. According to art historian Marvin Cohodas’s article in American Indian Quarterly, a shot through the ring was an instant game winner.

There are many theories about the exact significance, but according to Cohodas, the ball game included symbols from the mythology of many Mesoamerican societies. The ball court provided a connection to the underworld, while also symbolizing rebirth and fertility. Cohodas notes that the associated sacrifice may have represented the “death” of the sun with the changing seasons, followed eventually by renewed agricultural growth.

Studying the game reveals other insights about these cultures, as well. As scholars Michael J. Tarkanian and Dorothy Hosler note in Latin American Antiquity, the difficulty of producing a bouncy rubber ball from natural sap suggests that ancient Mesoamericans were highly-skilled material scientists. Rubber was produced in Mesoamerica as early as 1600 BCE. By altering the ratio of raw latex sap to morning glory extract, makers could produce different rubber types for different applications.

Today, Mexico City is witnessing a revival of the game. Previously, it had only been played in four small towns within Sinaloa state, according to Aguilar-Moreno. Players honor the ancient traditions through modernization. Women, for example, now play the game. And in its current iteration, the losing team is allowed to live.

Editor’s note: This post was edited to include a quote from Dr. Aguilar-Moreno, a leading scholar on Ulama; correct the spelling of Dorothy Hosler’s name; and to include Sinaloa state as one of the areas where the game is played. 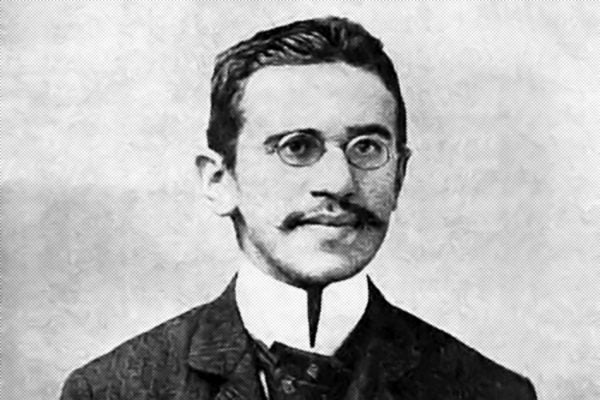 The Man behind the “New Man”

Otto Weininger's only book, Sex & Character, is a misogynist, anti-Semitic screed masquerading as philosophy. Yet it was enormously influential in fin-de-siècle Vienna.