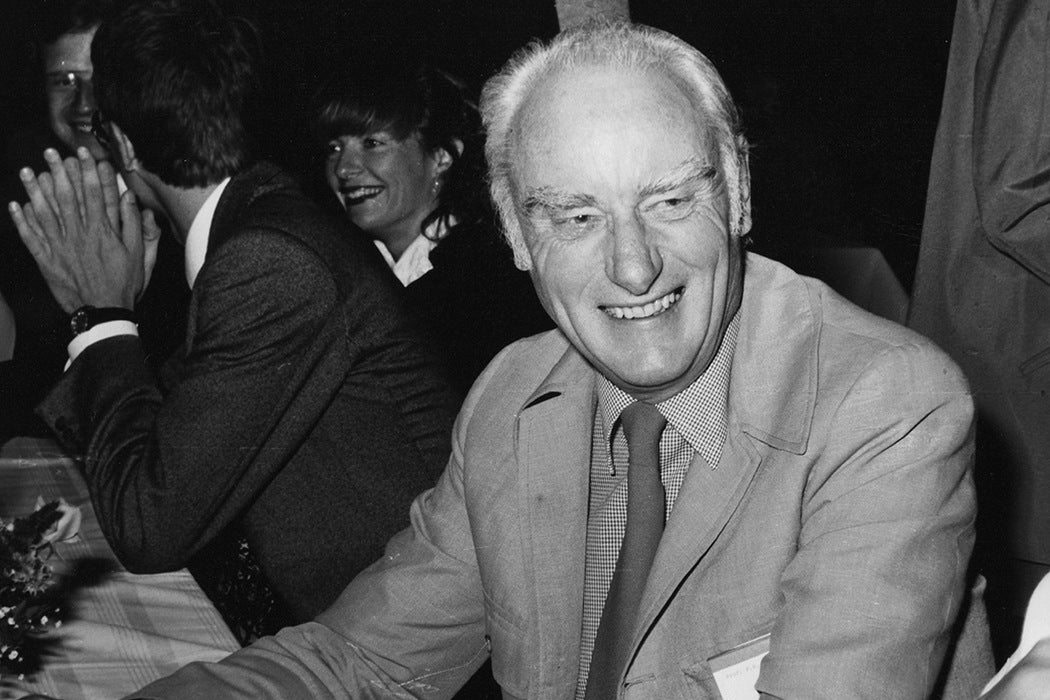 One hundred years ago today, British physicist-turned-biologist Francis Crick was born. Crick—along with his colleague James Watson—is primarily renowned for his discovery of the structure of DNA, a molecule that encodes the blueprint of life. Based off the work of other scientists—such as Erwin Chargaff, Maurice Wilkins, and Rosalind Franklin—Crick and Watson’s discovery fueled the advent of powerful scientific techniques such as genetic engineering, gene sequencing, and other methods that have led to multi-billion dollar technologies used by scientists worldwide today.

Because of Crick’s significant discovery, one might think that science was a large part of his childhood. Yet, the contrary was true: Crick’s family was not one that was receptive to scientific discourse. As Robert Olby wrote in Daedalus, “… there was no one in the family circle with whom Francis could talk about the scientific topics which fascinated him. While some people operate best in seclusion, others needed sounding boards, critics, catalysts: for them ideas are formed to be discussed, and part of their zest for life comes from the joy of communicating ideas.” His family, more engaged in natural history and the arts, mocked Francis by calling him “crackers” for his one-sided interests.

Without a string of unexpectedly fortuitous events Crick might have ended up on a completely different scientific path.[

In college, Crick took a liking to physics, and continued to pursue it during his doctoral studies. His long term goal was to study particle physics, in other words, applying physics to biology. His doctoral research project (which he later described to be the “dullest problem imaginable”) was upended when a bomb fell through the roof of his laboratory during the Battle of Britain and destroyed his experimental setup. Therein, his career in physics was, too, more or less over.

But Crick, who was naturally curious, soon read Erwin Schrodinger’s book What is Life? In the book, Schrodinger posed a provocative question: “How can the events in space and time which take place within the spatial boundary of a living organism be accounted for by physics and chemistry?” This very question inspired Crick to delve deeper into the secrets of the gene.

Crick believed physics and chemistry could help explain all of biology. Since he didn’t know the first thing about researching biology, he consulted the experts. From 1947 to 1949, Crick immersed himself in biology and chemistry, which formed many of his ideas on molecular biology. Crick taught himself the theory of x-ray crystallography, which was later used to resolve the structure of DNA. It wasn’t until 1951 when Watson met Crick, 12 years his junior, and the two of them began unraveling the mysteries behind our genetic code.

While the most impressive thing about Crick might have been the discovery of the structure of DNA, one may argue that his resourcefulness and steadfastness in pursuing the sciences were also notable. Without a string of unexpectedly fortuitous events (such as the end of his career in studying physics) and his seemingly inherent grit, he might have ended up on a completely different scientific path.

Francis Crick, DNA, and the Central Dogma
By: Robert Olby
Daedalus, Vol. 99, No. 4, The Making of Modern Science: Biographical Studies (Fall, 1970), pp. 938-987
The MIT Press on behalf of American Academy of Arts & Sciences 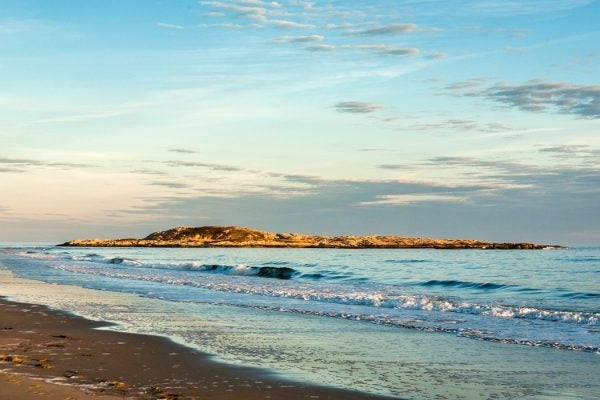