When Are Celebrities Role Models? 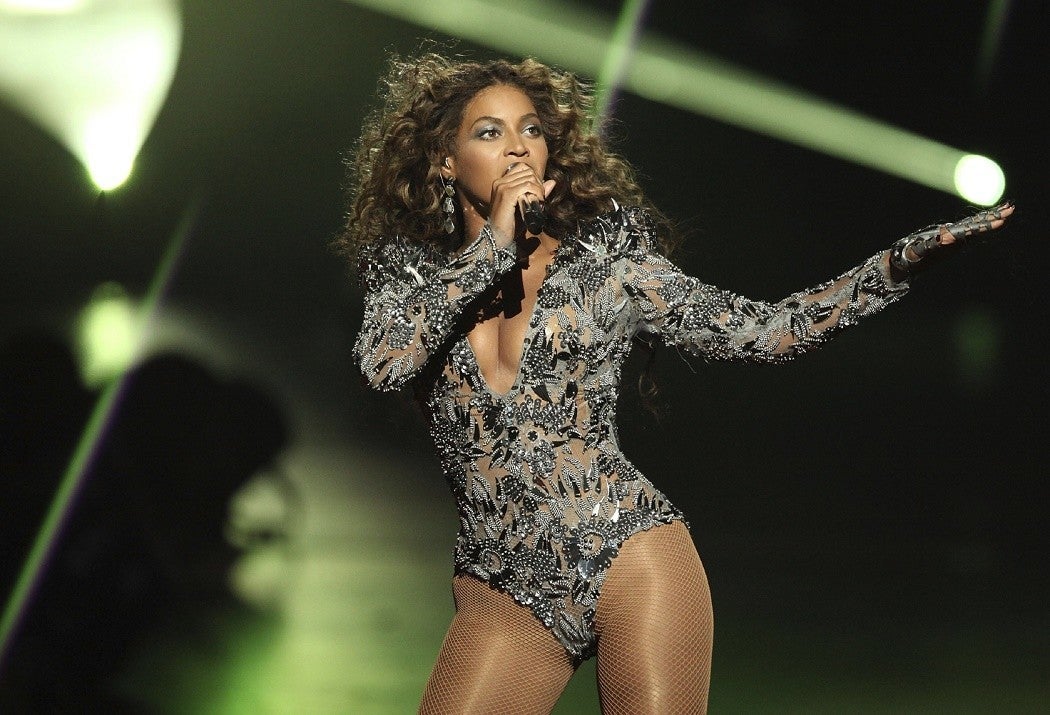 After this post was published, the writer and editors discovered that the scholarly article from Social Psychology Quarterly by Diederik Stapel that is cited herein has been retracted.

“Social Psychology Quarterly has retracted “The Norm-Activating Power of Celebrity: The Dynamics of Success and Influence,” cited twice:

Social Psychology Quarterly retracts the article “The Norm-activating Power of Celebrity: The Dynamics of Success and Influence,” by Siegwart Lindenberg, Janneke F. Joly, and Diederik A. Stapel, which appeared in the March 2011 issue (74(1):98–120; DOI: 10.1177/0190272511398208). This retraction stems from the results of an investigation into the work of Diederik A. Stapel (https://www.commissielevelt.nl/noort-committee/publications-examined/), which finds strong evidence of fraud in the dataset supplied by Stapel. His coauthors had no knowledge of his actions and were not involved in the production of the fraudulent data.” 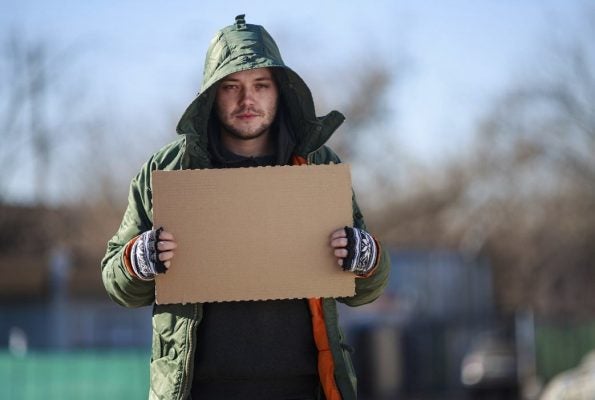 Panhandling and Other Jobs

A ban on panhandling simply ignores the issues behind the practice.